ARMAGEDDON MUST NOT BE LOST

“Armageddon, a world whose name has become a byword for war and destruction on a massive scale…” – Lord Commander Solar Eugenian

There is no peace amongst the stars… It is the 41st millennium and there is only war!

We live in the Imperium of Mankind, the greatest empire the galaxy has ever known. Millions of planets united in their adoration for the Emperor.

But we are not alone…

A massive space hulk is drifting towards Armageddon, and the planet is threatened by the war hungry brutal Orks. Welcome to the battlefield!

Warhammer 40,000: Armageddon is a fantasy war game set in the Second War of Armageddon.  You take the role of defending the planet as the Imperium of Man against the Ork invaders.  Throughout the campaign you will also be joined by three chapters of Space Marines: the Salamanders, Blood Angels and the Ultramarines.

In this hex-based, turn-based strategy game, players will lead the Imperial forces of the Armageddon Steel Legion and Space Marines from a variety of Chapters against the Ork invasion through over 30 scenarios, on the hostile terrain of the planet and its gigantic Hive Cities.

The game features a complex plot, involving known characters from the Warhammer 40,000 universe and while advancing through the campaign, the player will have the ability to carryover his core force from scenario to scenario.

Players fight alongside Commissar Yarrick and Commander Dante against the cunning Ork Warboss Ghazghkull Thraka and carry over battle-hardened veterans from scenario to scenario, using their experience and upgrading their equipment.

On top of all this extensive modding options are available through a powerful and easy-to-use game editor. 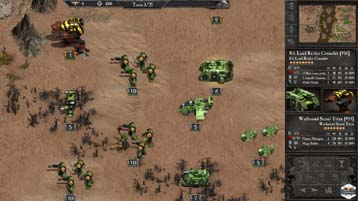 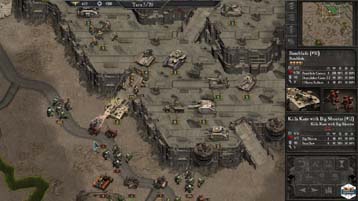 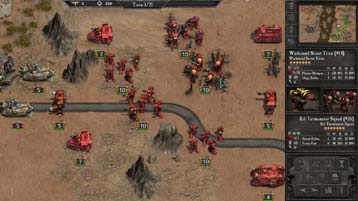 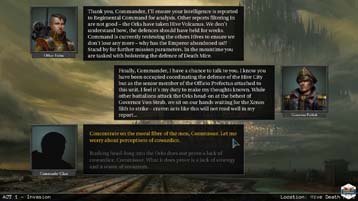 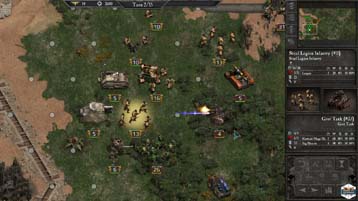 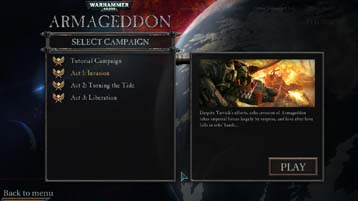 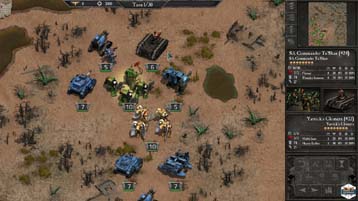 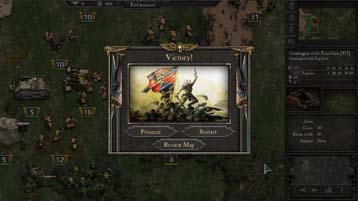 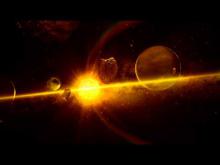 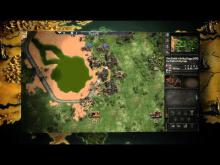 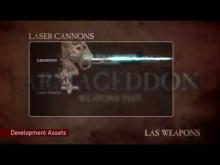 This has been the most enjoyable turn-based strategy game I’ve played in quite a while and that comes down mostly to the incredibly fun theme.

But within its genre of tactical turn-based strategies, biased towards tabletop simulation, this game is definitely outstanding.

Warhammer 40,000: Armageddon captures the flavor and fascination of the Warhammer franchise. The turn-based nature adds a level of tactical thought to play. No gamer can do much wrong by getting this game. In fact, they will be harming themselves if they don’t get it.

Warhammer 40,000 Armageddon has been compared to Slitherine’s masterpiece Panzer Corps but after playing both one will see they are different beasts with their own unique character.

The Second War of Armageddon is shown in great detail from the perspective of all major factions: as Armageddon Steel Legion, the Orks, Blood Angels, Salamanders and Ultramarines.

You can spend literally hundreds of hours playing all the available content.