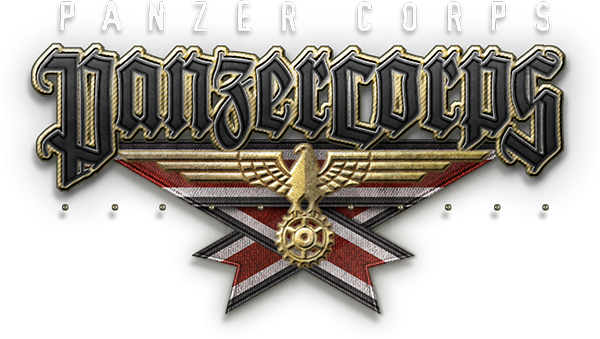 Panzer Corps is the award-winning series of turn-based strategy games that the press has called “…nothing short of brilliant” and “the spiritual successor to the Panzer General series”, with high rankings and praises around the world. Brought to fruition by a team of experts and a community of hundreds of fans, Panzer Corps has evolved into the ultimate strategy classic that will find a home on any wargamer’s shelf!

Set in World War II, Panzer Corps puts players in the general’s tent in charge of massive armies, across an endless list of scenarios and campaigns, carrying their core forces through the war. Experience all fronts of World War II – from the snows of Russia to the sands of North Africa, from the grass fields of Normandy to the hills of the Balkans!  Command hundreds of different units from several nations!

Panzer Corps offers unlimited replayability – other than the hundreds of scenarios, you’ll have access to a staggering number of mods and custom scenarios built by the amazing community, and you’ll be able to test your mettle against human opponents with Slitherine’s award-winning PBEM++ system!

Developed by Flashback Games and The Lordz Games Studio and published by Slitherine, Panzer Corps is the ultimate wargaming experience. 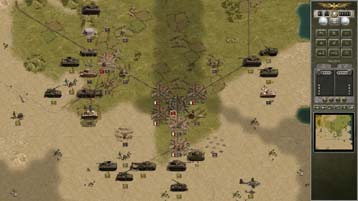 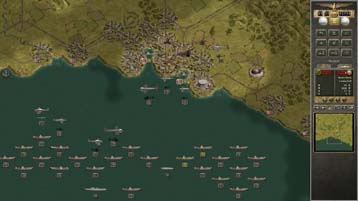 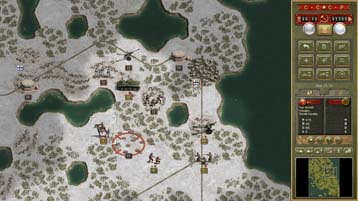 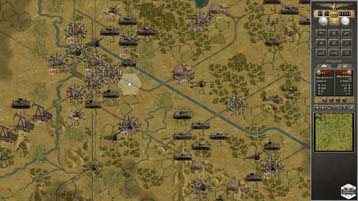 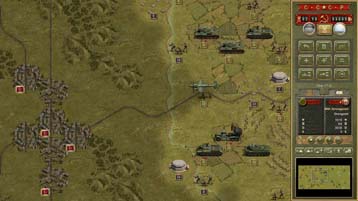 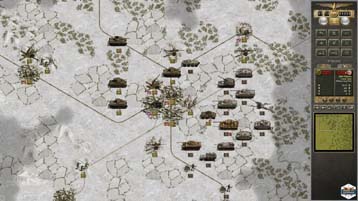 All in all, Panzer Corps is an amazing strategy game which can be enjoyed by players of all ages and gaming experience, so even those looking for a casual game as well as the ones that want a highly competitive one can enjoy this unique experience.

Those who are not familiar with or good at these types of strategy games can easily break into the genre with Panzer Corps.

Easy to learn, simple interface, hard to stop playing once you start, you don’t have to be a serious wargamer to appreciate.

When it comes to being Panzer General, Panzer Corps beats the pants off the competition.

Panzer Corps series has grown over the years to include nearly 400 carefully crafted scenarios, distributed across dozens of different campaigns.

You can spend literally thousands of hours playing all the available content.