Panzer Corps – Big Sale – the World Championship 2018 is over!

Panzer Corps – Big Sale – the World Championship 2018 is over!

It’s been an epic journey, an astonishing feat, but the longest, largest Panzer Corps tournament ever is now over!

Lifever has become the Panzer Corps World Champion by defeating AlfredoAllu in a tough and epic match.

The champion, Lifever, is going to be remembered in the Panzer Corps Hall of Fame, alongside last year’s winner! He will also be featured as a Hero in Panzer Corps 2! Hail to the champ!

We would like to once again congratulate with Goose_2 for a perfectly run tournament which wouldn’t have been possible without his dedication and passion. Thank you Goose!

Log in
to use Ginger
Limited mode
is grounded warfare 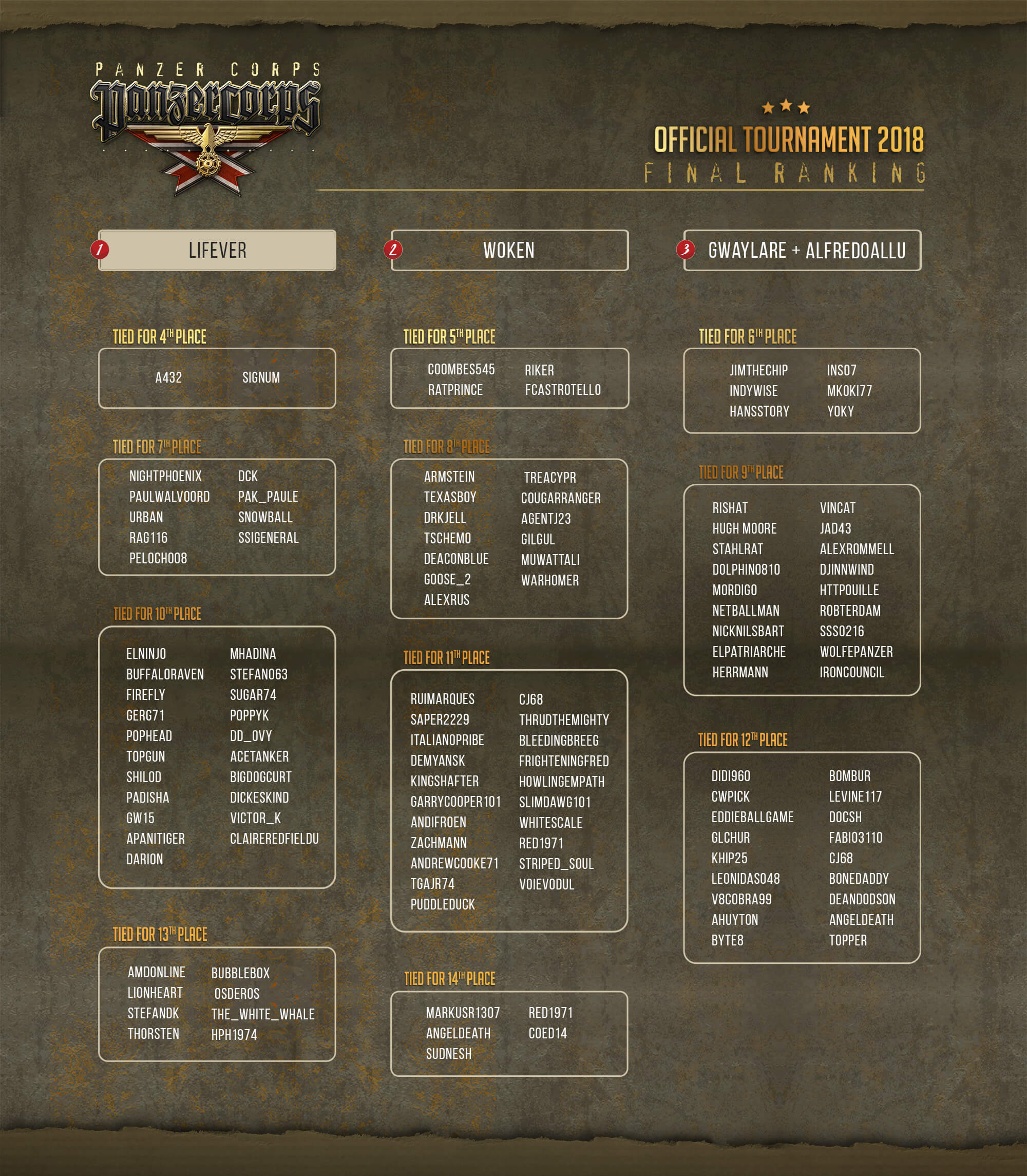 But there is more! To celebrate the end of this epic tournament we are going to run a weeklong sale on the entire Panzer Corps saga, up to 90% off! 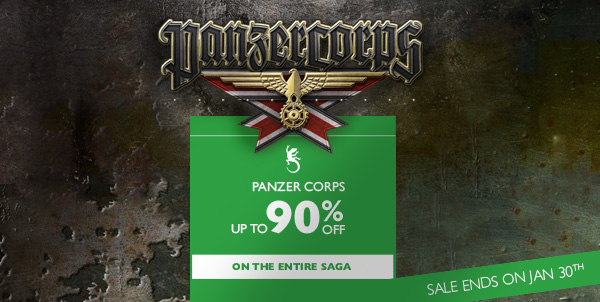